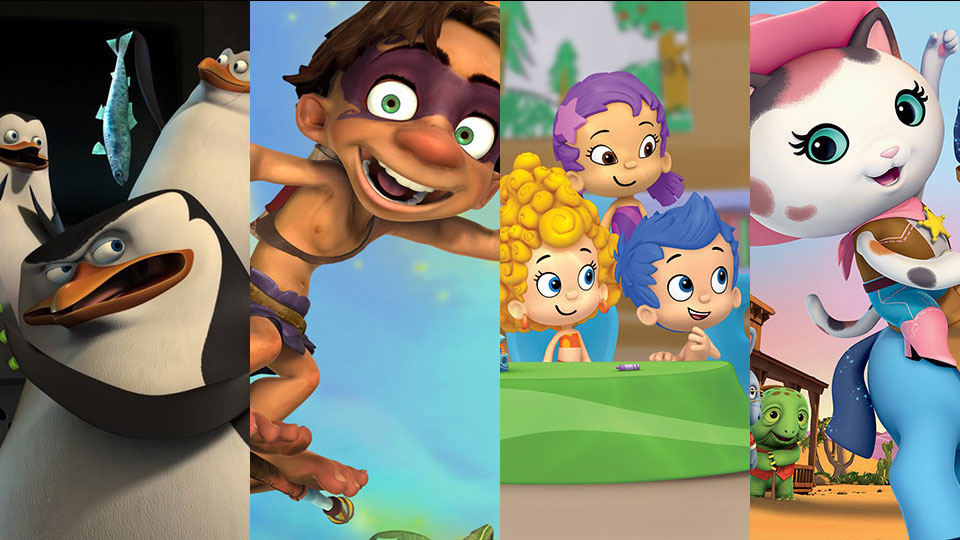 The Penguins of Madagascar

Shepherding DreamWorks’ IP from movie theaters to the TV screen 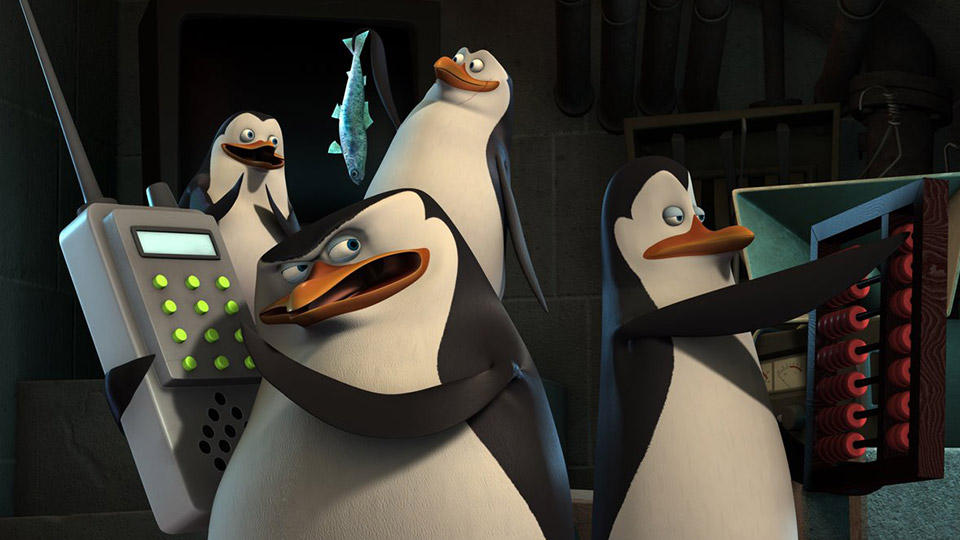 Based on the characters from DreamWorks’ “Madagascar” hit animated feature film franchise, for Penguins of Madagascar I oversaw taking the characters from the movie theater to the TV screen for this Emmy winning series. Working with the fine folks at PDI/DreamWorks Animation, I gained insight into their creative choices through meetings and style guides and carried it forward to series.

I directed, pre-vized and storyboarded a CG pilot piece that successfully pitched both Nickelodeon and DreamWorks execs on the look of the series. Among my chief concerns were establishing what the characters and final look would be, and how high the animation quality could be while still working under the time and budgetary limitations of an animated television series. Everyone had to “buy in” to what we were going to be making, and they did.

Some of the changes we had to make for series included how to handle CG fur, which at the time was not sustainable for TV. We ended up with a modeled sculpted hair look which fit in with the strong character designs. The snappy pose to pose animation style of the film translated fine, and we were able to come up with a rendering solution that was quick and looked great. The show was one of Nickelodeon’s biggest hits. 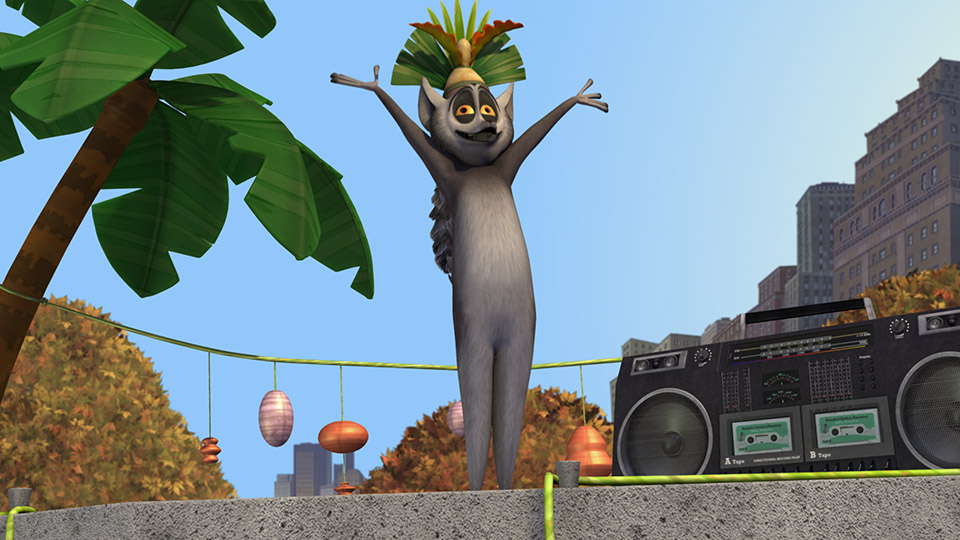 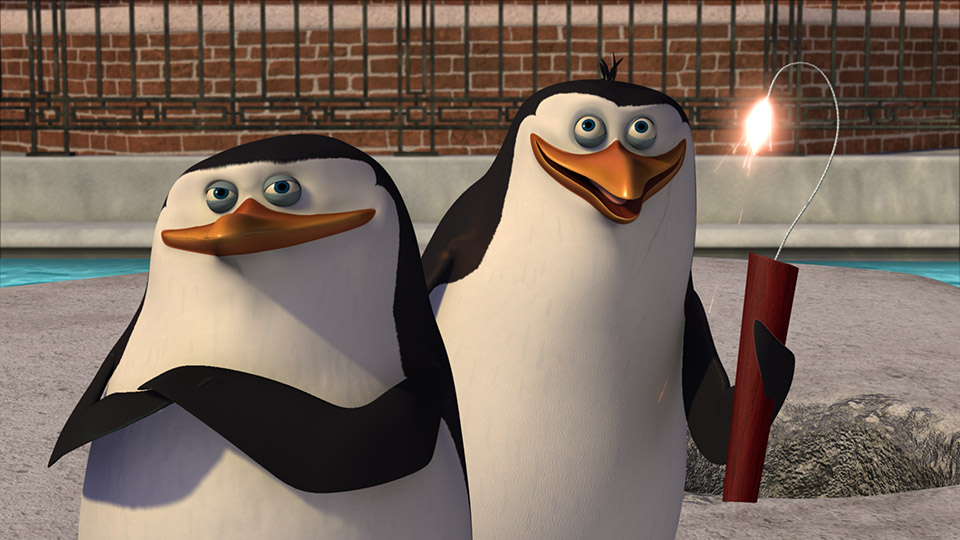 Tak and the Power of Juju 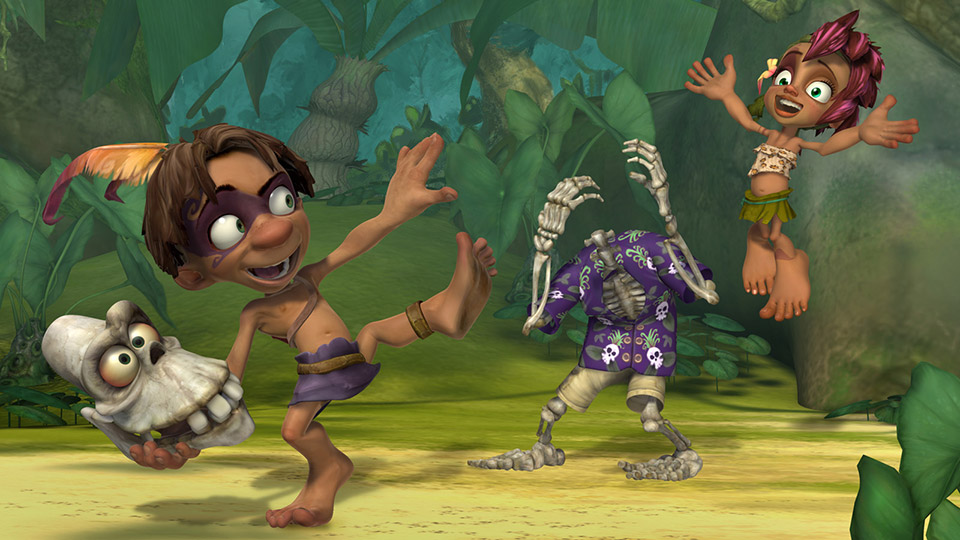 For Nickelodeon Animation Studios’ first in-house CG animated TV series “Tak and the Power of Juju”, I build the CG Department, developed the pipeline, and established the animation style and CG look of the show. This show laid the foundation both in crew and methodology for all the CG series created at Nickelodeon that came after it.

I started at Nickelodeon as a character animator on the Tak pilot. I expanded my role jumping into lighting and compositing after animation was complete, and was given the opportunity to oversee the CG when the show was picked up for series. The department grew from a handful of artists to over 50 CG artists, animators, and production team members working on multiple TV series. My role grew from Supervising Animator to CG Animation Director to CG Creative Director along with it.

I established the CG pipeline internally at Nickelodeon and worked with outsourced overseas studios in India and Korea, as well as in the US. When I left Nickelodeon we were creating 19.5 hours of high quality CG animation per year. 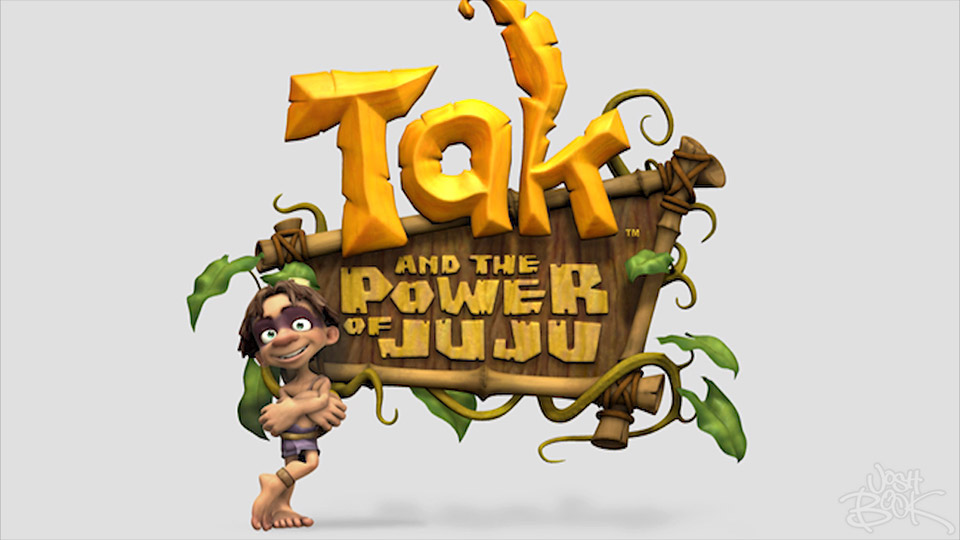 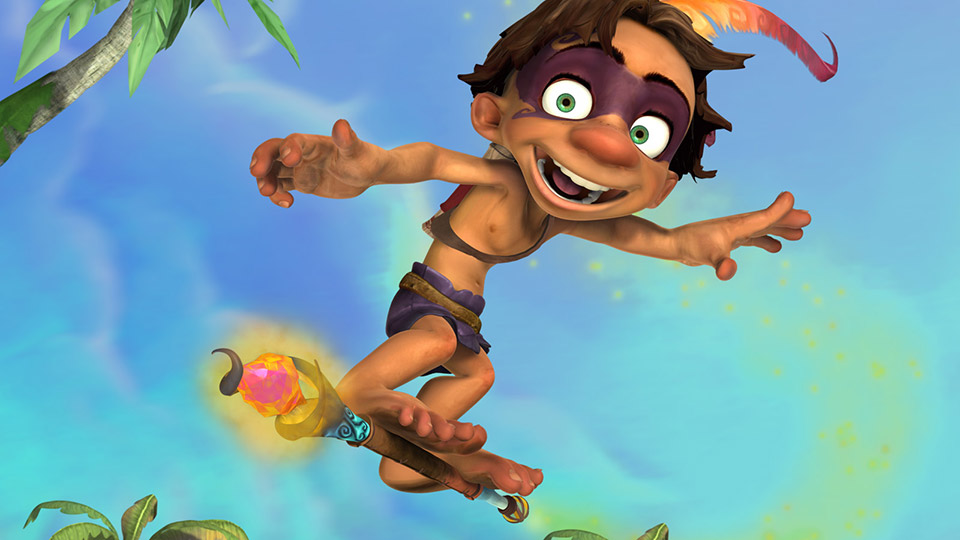 Working on the hit Nick Jr. series at two studios 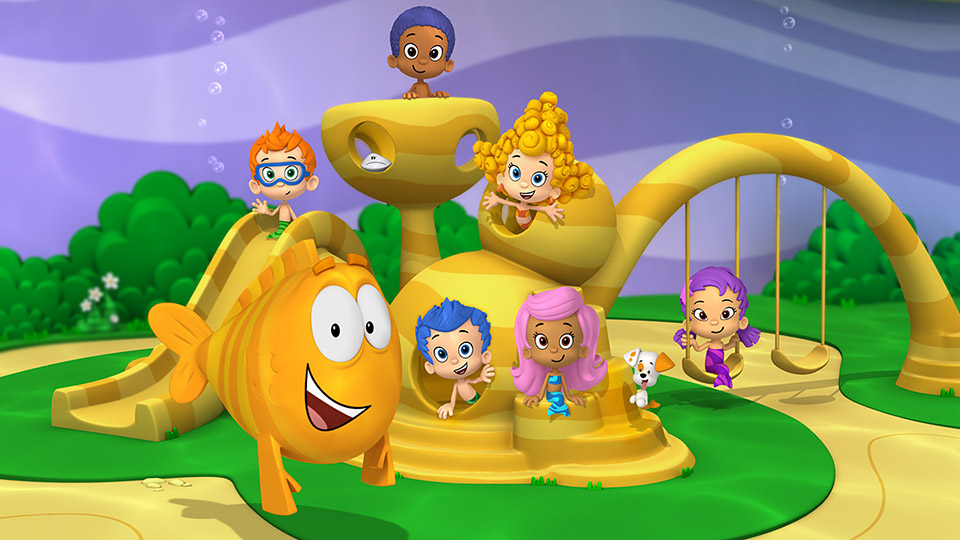 At Nickelodeon Animation Studios, I started on the pilot overseeing the animation, the look of the models and animation tech such as the method to animate the facial features in 2D animation on the 3D puppets. The series animation work went to WildBrain Animation up in San Francisco.

A while later I moved back to the Bay Area and the creators of the show asked me to contact WildBrain to help out. I was brought in-house and oversaw the CG for season one of this hit TV show for Nick Jr. I’ve also continued to create key art for the series through Nickelodeon Creative Resources in New York. 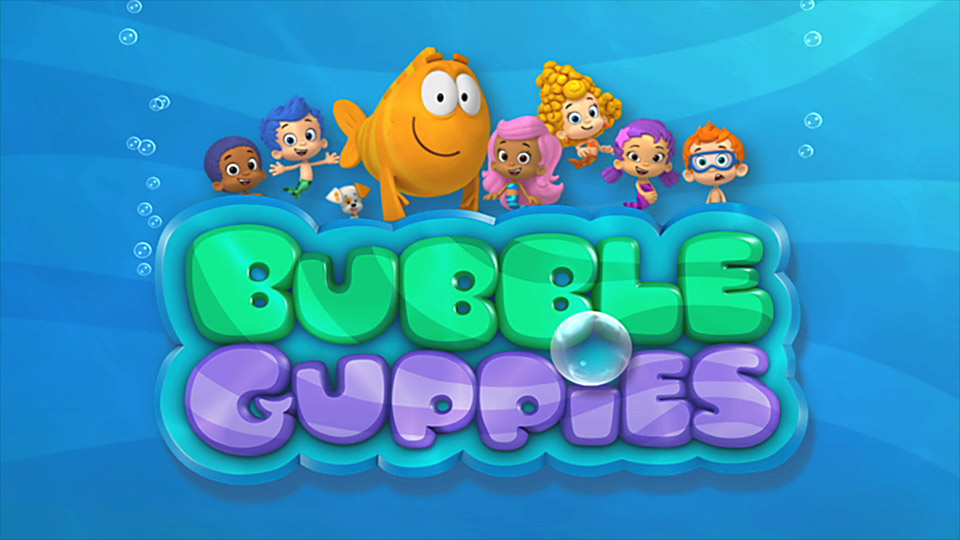 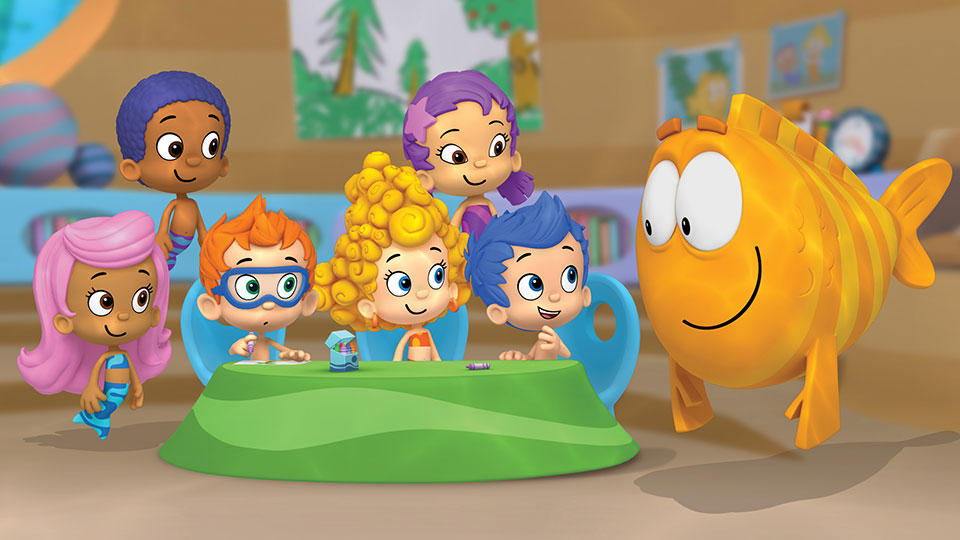 As CG Supervisor for the pilot for Disney, I worked with the series creators at WildBrain Animation to oversee the CG from modeling to animation and final composite. I also did some animation work and look development in a “pre-greenlight” period between pilot and series. The pilot was picked up and became a hit TV series for Disney. 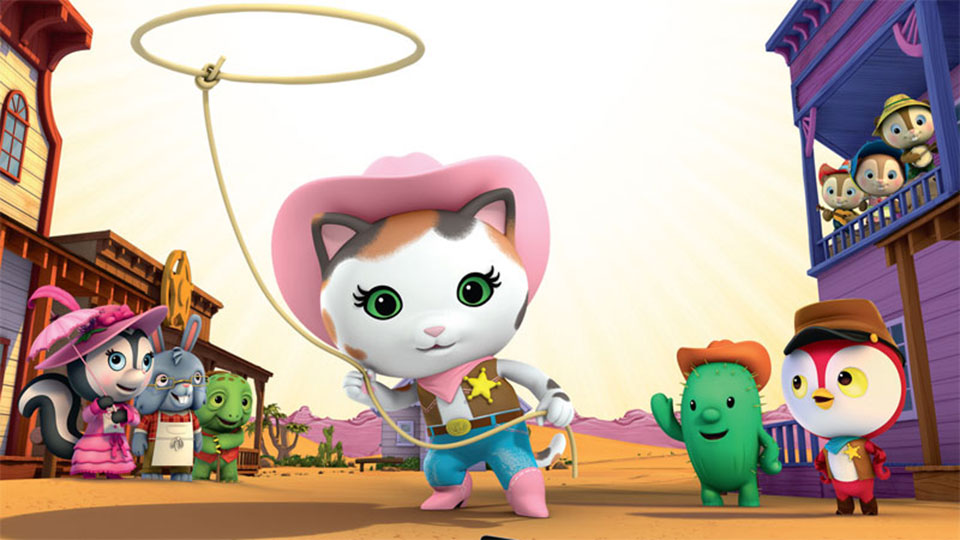 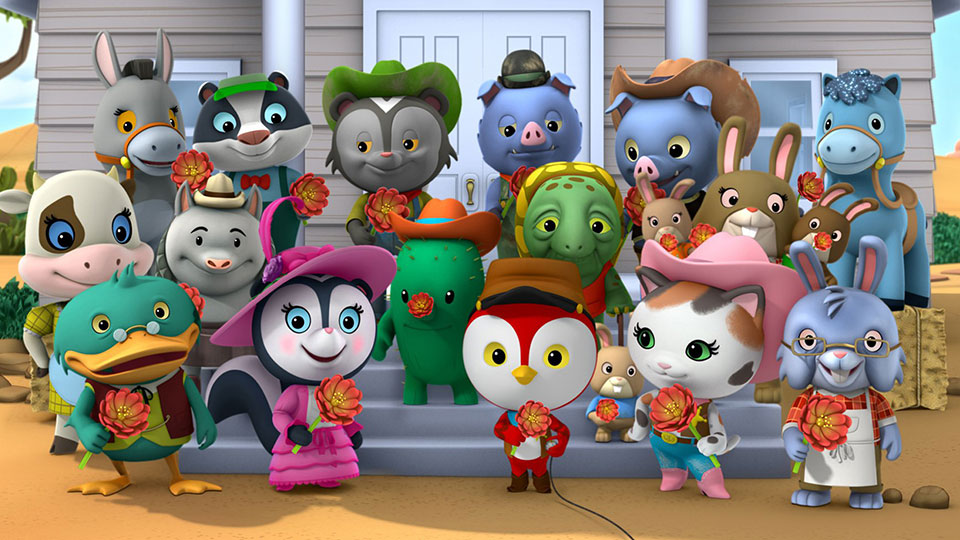