I directed over an hour of motion comics cinematics for “Marvel Heroes”. The game story was written by Brian Michael Bendis, and from the scripts we storyboarded and edited animatics in-house, using voiceovers recorded at Studiopolis. We worked with comic book artists for the artwork, and then animation and compositing was done by The Sequence Group. This unique style of storytelling was repeatedly called out as one of the highlights of the game both by fans and in reviews.

The Marvel Heroes opening cinematic movie featured 3D CG and 2D animation. We storyboarded and edited the animatic in-house, and the 2D animation was done by an amazing team at Titmouse. The CG was done by our small in-house team, and I animated Dr. Doom and the Watcher. It was a passion project, and the fan response was amazing, with many saying they wished Marvel’s 2D TV shows looked like this (which isn’t a fair comparison with our higher budget). One of my absolute favorite projects I’ve worked on. 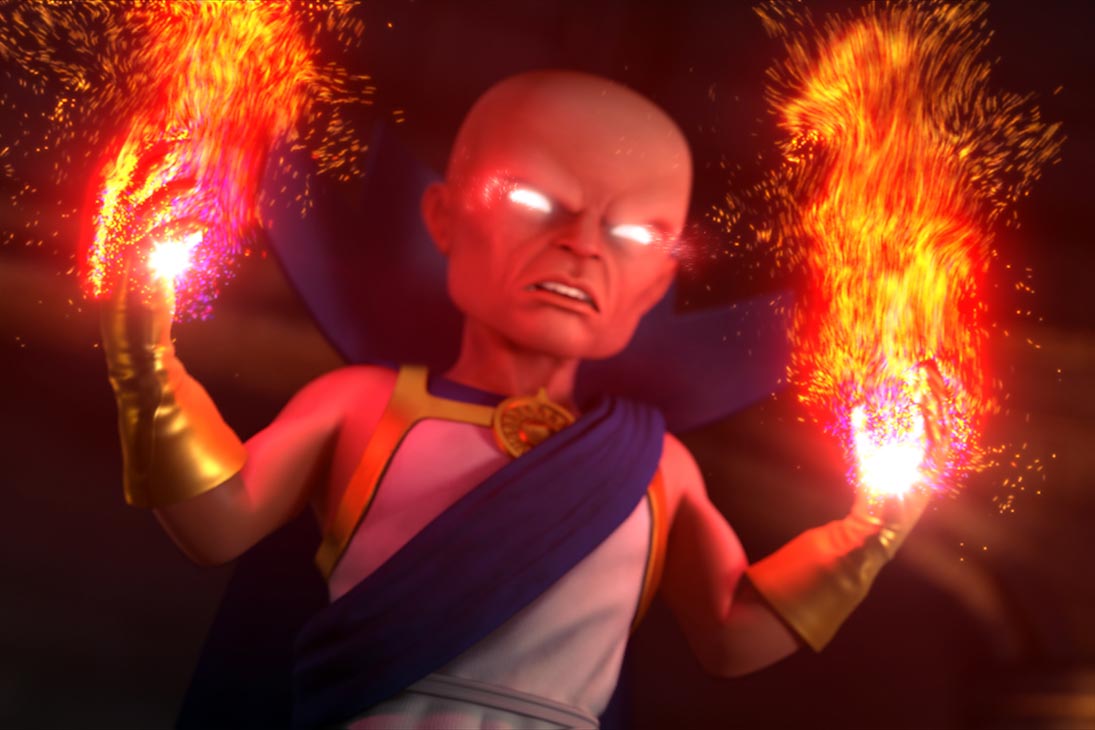 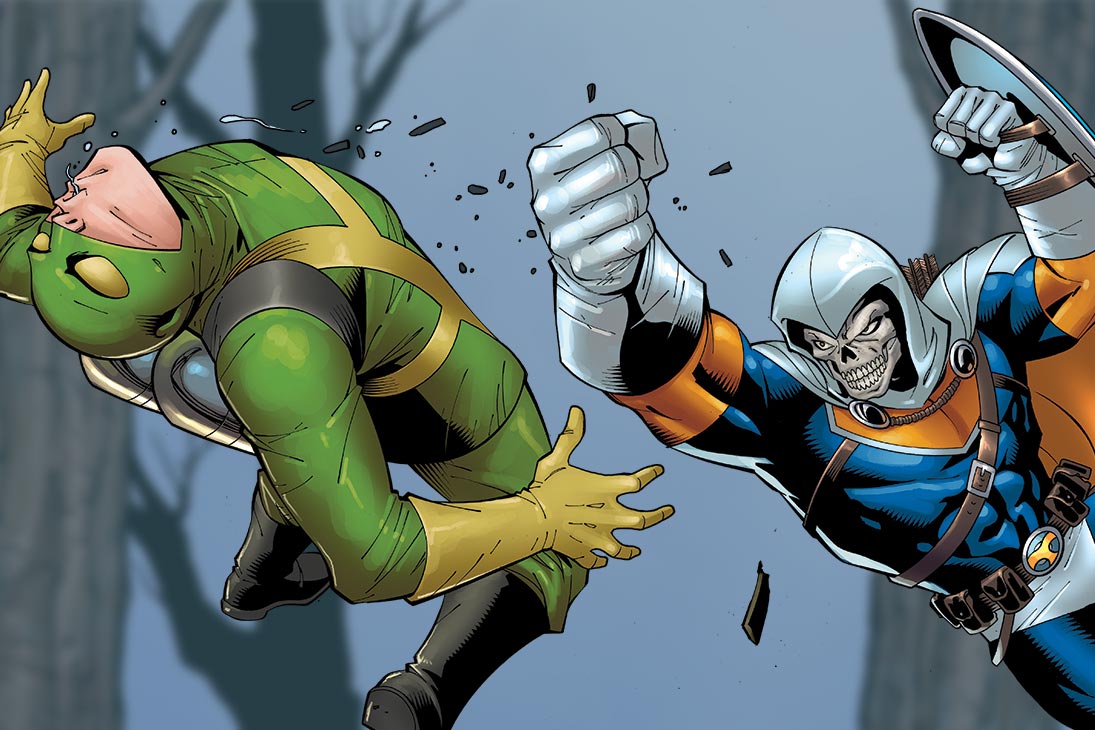 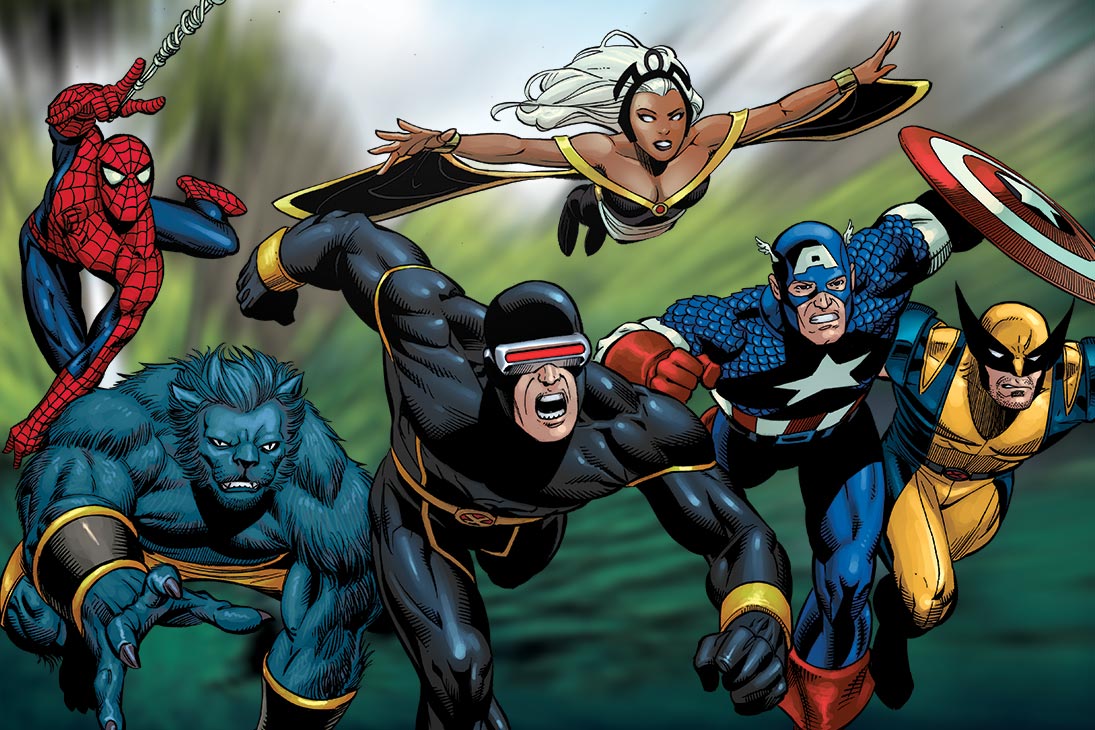